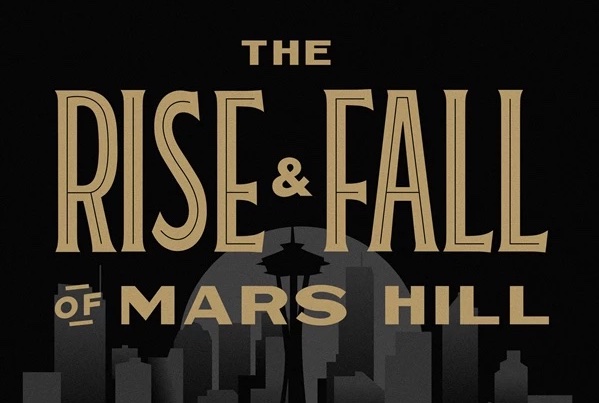 Podcast Listening Event | Friday | 6:00-8:00 pm |
John and Madison Carr will be hosting a Podcast listening event at their home and welcome you to attend. We will be listening to and discussing the first episode 0, The Rise and Fall of Mars Hill. The Podcast and discussion will include themes that are mature, including abuse in the church. As a result, young children are not permitted and space is limited to 15-20 people. If you need childcare, please email the church office to make arrangements. If you are interested in attending, contact John Carr via the church office email, newcovpres@gmail.com.

Hosted by Mike Cosper, this podcast takes you inside the story of Mars Hill Church in Seattle—from its founding as part of one of the largest church planting movements in American history to its very public dissolution—and the aftermath that followed. You'll hear from people who lived this story, experiencing the triumphs and losses of Mars Hill, knowing it as both an amazing, life-transforming work of God and as a dangerous, abusive environment. The issues that plague Mars Hill and its founder, Mark Driscoll—dangers like money, celebrity, youth, scandal, and power—aren't unique, and only by looking closely at what happened in Seattle will we be able to see ourselves.

Founded in 1996, Seattle’s Mars Hill Church was poised to be an influential, undeniable force in evangelicalism—that is until its spiraling collapse in 2014. The church and its charismatic founder, Mark Driscoll, had a promising start. But the perils of power, conflict, and Christian celebrity eroded and eventually shipwrecked both the preacher and his multimillion-dollar platform.