Sunday's sermon will be on Facebook if you are not able to attend in person. Access sermons here. 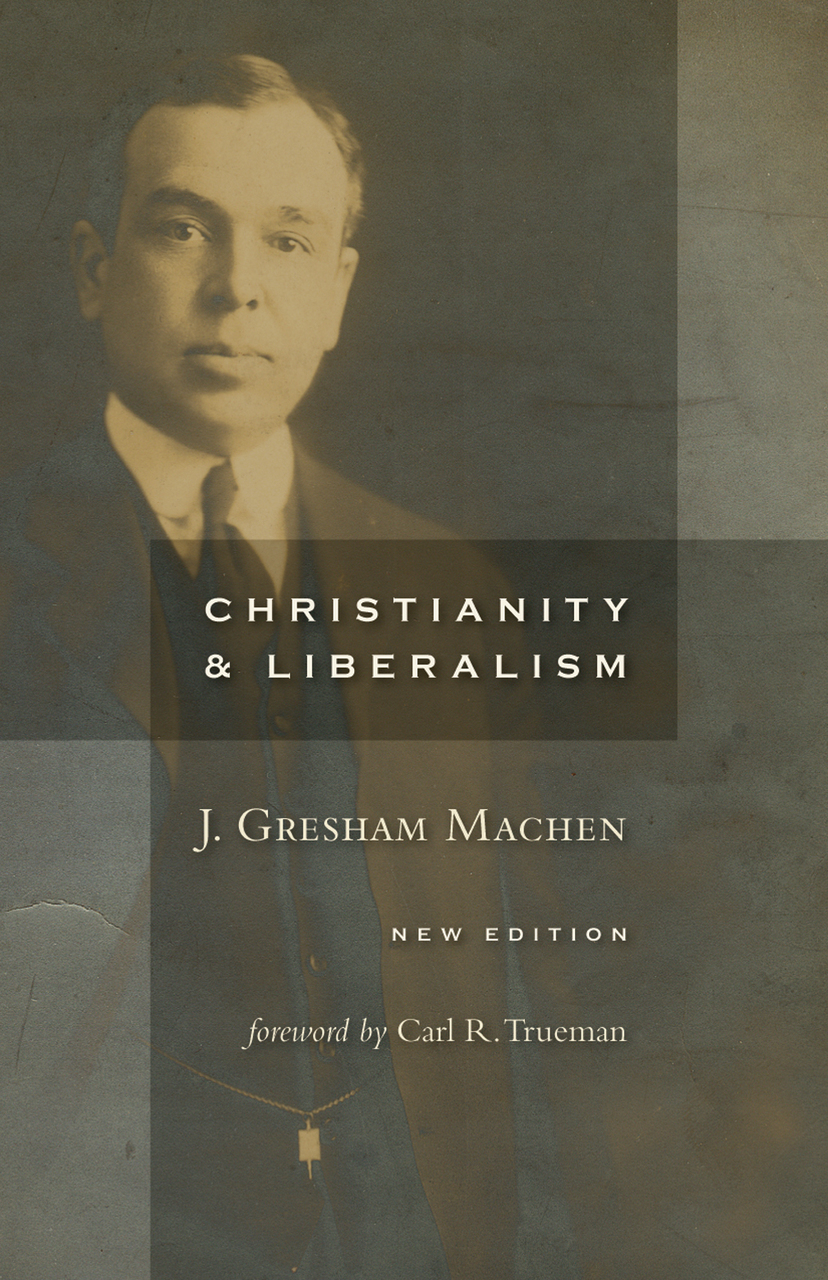